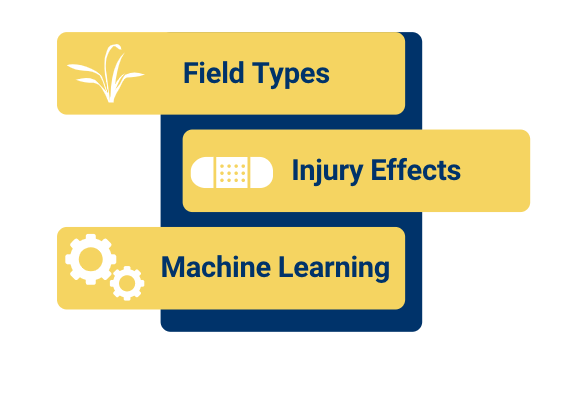 Learn more about Haoming’s project as discusses how it is trying to address whether player movement patterns and other measures of player performance differ across playing surfaces and how these may contribute to the incidence of injury.

Use Case and Project Information

Currently, there are 12 stadiums with synthetic turf in the NFL and more clubs are considering changing from natural turf to synthetic turf. Meanwhile, some recent investigation discovered that football athletes tend to have higher lower limb injury rates on synthetic turf compared with natural turf. The NFL is committed to protecting players and making games safer, including enhancements to medical protocols and improvements to how our game is taught and played. In this project, we are examining the impact that playing on synthetic turf versus natural turf can have on player movement patterns and factors that might contribute to a higher risk of injury. This analysis can be easily applied to other sports to help them reduce the injury rates of professional athletes. We can identify specific scenarios, such as weather and field types, that might present an elevated risk of injury by interacting with player movement.

Addressing the Problem and Discovering a Solution

Starting from there, we progressed to examine whether the field type has a similar impact on different playing positions. It is interesting to observe that while some positions, including offensive linemen (OL) and line backer (LB), have approximately the same injury rate in both scenarios, it differs remarkably in some other positions, such as defensive player (DP) and tight end (TE). This observation brings up an interesting question that why the impact of field types varies dramatically from position to position.

To answer that question, we moved on to study changes in athletes’ movement patterns for different positions. In specific, we chose LB and DB as a representative for each group and focused on their speed features which can be further split into average speed and max speed. From the following plot, we observe that the average speed has similar distribution on two field types for both positions, while a higher speed spike appears on the synthetic turf for DB but that spike is not apparent for LB. Based on the findings, we conclude that synthetic turf will elevate the risk of injury by leading to a higher maximum speed. In terms of policy suggestions, we recommend that the team should provide justifiable reasons in order to switch to synthetic turf. They must be able to prove that the benefits of converting to synthetic fields outweigh the risk of injury to players.

There are many other movement features we can explore in the future, such as orientation, distance. A similar study can be conducted to discover how the field type acts on the movement features and then progress to affect the risk of injury. After understanding the impact of those features, we would build several machine learning models to predict the likelihood of injury and help the NFL identify the factor that contributes to a higher risk of injury so that they could take action accordingly.

Stay tuned to hear more updates about Haoming’s project as he goes through the developmental process of innovation!

Students like Haoming will be able to showcase their insights at the end of the semester!

The Showcase is a great opportunity to:

Teams have the option to participate in a virtual showcase event for industry and thought leaders, corporate and startup innovators, and university faculty and staff. 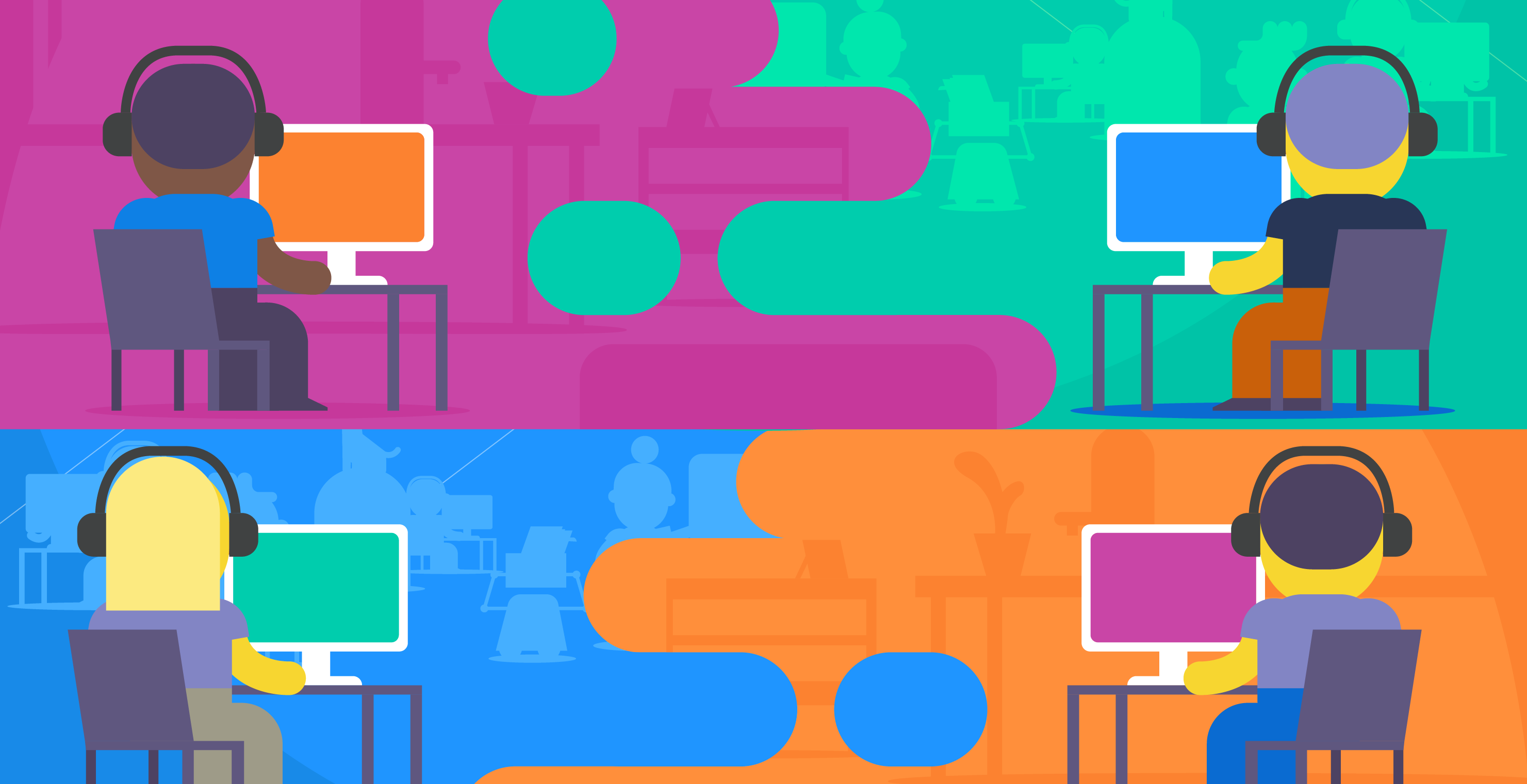 15 Jan 21 Brooke Strain
Spring 2021 Opportunities are Live! We are calling upon innovative students from all majors to…
News, Tech Exploration Lab
0 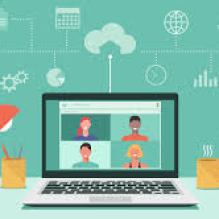 2 Feb 21 Lacie Schroeder
Innovative students from across the UW-Madison campus were invited to the Info Session for the…
News, Tech Exploration Lab
0 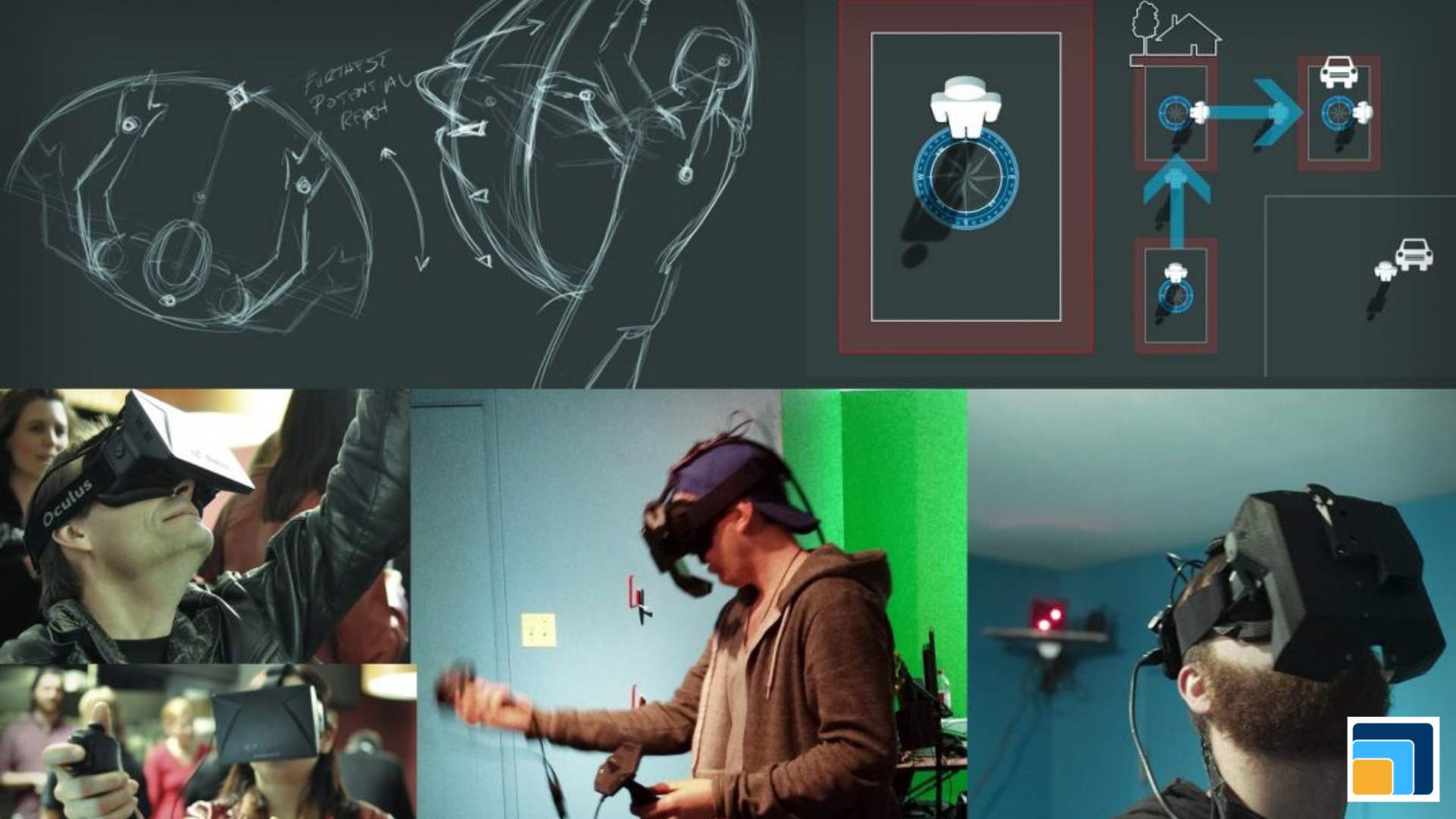