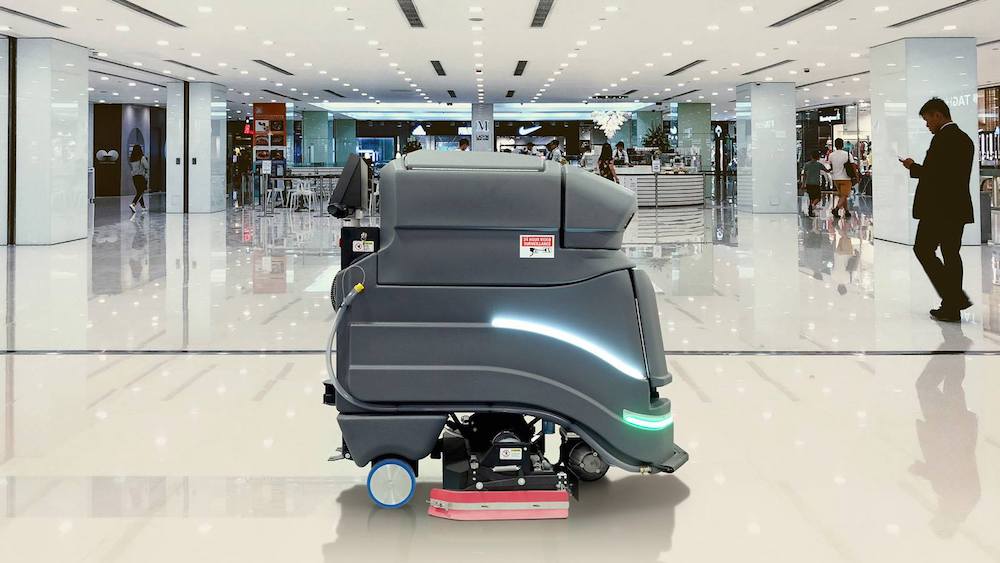 The COVID-19 pandemic has caused an eruption of advancements in AI, computer vision, and sensing systems that are boosting the production of robotics. The fear of robots replacing humans has increased as the pandemic has opened up new opportunities for automation and caused an increase in the need to socially distance. Robots can now perform roles that workers are unable to perform at home. For example, Walmart and Sam’s Club are using robots to scrub their floors while robots in South Korea are measuring temperatures and distributing hand sanitizer. Health experts have warned that the demand for robot workers will continue to increase through 2021.

Empty shelves have been an issue for many people as they head to the grocery store, and grocers also dislike this issue because it is causing a loss in sales. Robots are able to help with this issue as they can perform routine tasks and capture more granular data about the products, as well as the customers’ buying patterns. This can increase efficiency and accuracy of inventory management. For example, Woodman’s Markets has been implementing six-foot tall robots that use computer vision cameras to track empty shelves, misplaced products, and incorrect pricing.

“The bots can correctly scan a shelf and differentiate between boxes of nearly identical products. In one example, the bot correctly differentiated between cinnamon flavored and low-fat graham crackers even though the only difference was a tiny banner.”

Many companies have experienced the demand of sanitising products skyrocket. UVD Robots, a Danish manufacturer of ultraviolet-light-disinfection robots, has seen grocery stores and restaurants in great need of these products. Another industry affected by the increase in robotic demand is the food service industry. Due to health concerns, fast-food chains like McDonald’s have been testing robots as cooks and servers. Also in warehouses like Amazon’s, robots were already being used to improve efficiency but the pandemic has created an even larger increase for robots to sort, ship, and package. Also, Kroger, overwhelmed by the number of online orders, has plans to build 20 automated warehouses across the country. Each of the facilities will utilize robots to keep the warehouses functioning.

Here are some examples of recent robotic deployments in retail stores:

Even more robotic systems are being developed, including self-driving cars, point-to-point mobile delivery robots (for large facilities, headquarters, and campuses) and drones for home delivery. The pandemic has urged this deployment of robots and will most likely reach mainstream adoption in the near future.

Where does the Responsibility Lie?

In regards to COVID-19, and the commercialization of autonomous robots over the past half decade has dramatically increased. This use of robotic technologies also comes with its fair share of difficulties, which has to do with the increasing visibility that these robots have in society. Questions such as “Is this robot’s ability ethical, or is it irresponsible?” or “Do the people selling the robots hold all responsibility over what they may do?” arise as the use of robotics increases over time. To users who lack experience or exposure to this technology, they may be unaware of the appearance of agency that makes robots so compelling.

“All of our buyers, without exception, must agree that Spot will not be used to harm or intimidate people or animals, as a weapon or configured to hold a weapon”

Robotic companies are very much aware of this issue but struggle to draw the line between where the responsibility begins and ends. The question of who should be held accountable for the robots being used in an irresponsible manner tends to arise. Many people in the robotics community agree that robots should be used to make people’s lives better and easier, but what “better” means is difficult to define. Arguments regarding who is responsible for that are almost inevitable, and where the responsibility lies will continue to shift.

After a US art installation that allowed people to control a paintballing robot, many people described this project as a “provocative use” of the quadruped robot, Spot. This spectacle created an uneasy association between Spot and military operations as the robot was seen wielding a paintball gun. Boston Dynamics, with their original research being funded by the military, has been sure to distance itself from the image and offer a more sophisticated illustration of its robot creations for sale. After 400 Spot robots were sold, and are currently being used in a range of industries including construction, mining, and nuclear power, Spot’s contract states that it must be used “in compliance with the law, and cannot be used to harm or intimidate people or animals.” This clear description of Spot’s “rules” align with the issue of responsibility when it comes to autonomous robots. Boston Dynamic appears to draw the line when they clearly state the purpose of Spot, and the lack of responsibility they hold over his actions.

Boston Dynamic’s Spot robot got a whole toolkit of improvements from an arm that can lift 11 pounds to thermal imaging video cameras. The dog-like robot can now swing a jump rope and draw with chalk too! 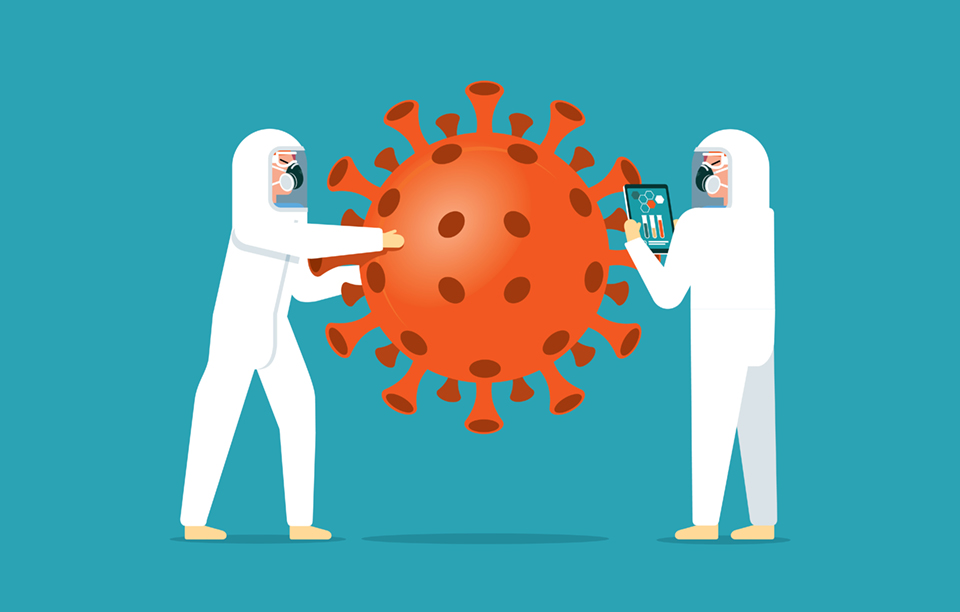 10 Dec 20 Brooke Strain
Adapting to a New Lifestyle In the midst of COVID-19 people have yearned for a…
Disruptive Technology in the News, News
0 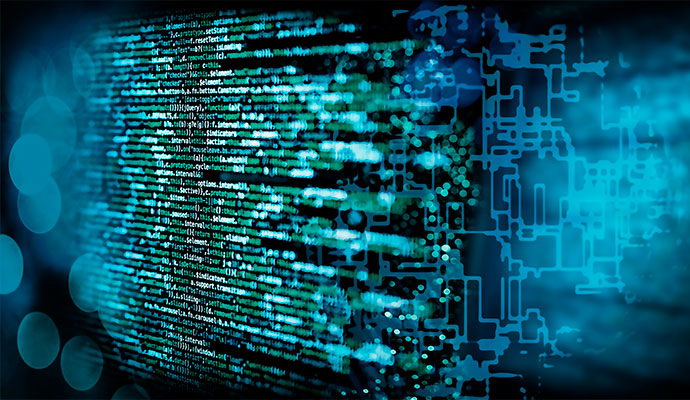 10 Mar 20 Brooke Strain
In the multifaceted field that is healthcare, there is a constant demand for contemporary technology,…
Disruptive Technology in the News, Healthcare
0